Justin came to Home River with over 20 years of experience in business development. He has worked in various industries throughout his career delivering opportunities to exceed territory objectives and generate impactful revenue growth. He has a bachelor's degree from The University of Utah, and an MBA from the University of Phoenix, Charlotte, NC campus. As a BDM at Home River Idaho, he will be engaged with investors of single and multi family properties to deliver the best property management services in the industry! When he’s not working he really digs the outdoors, and you’ll find him spending time with his family and friends or on a bike!

Danny was raised in California's central valley and moved to Idaho in 2002 to attend BYU-Idaho where he earned a Bachelor's degree in Business Management. He and his wife Mollie are the proud parents of 6 year old daughter Kallie and 1 year old twins, Claire and Dylan. Danny joined the Park Place team in August of 2008. Danny is actively involved in the National Association of Residential Property Managers (NARPM) serving as the Educational chair for the Southwest Idaho chapter and on the National Communications Committee. 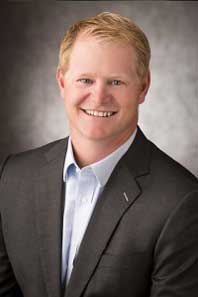 Chad is a senior member of the HomeRiver team, and co-founder/Principal Broker of BMG Rentals, a HomeRiver company. Chad has 15 years of experience in residential and investment real estate sales and management. As Principal Broker, Chad has overseen all aspects of one of the leading property management companies in Utah and Idaho. Chad has served in industry associations both locally and nationally and has been involved in speaking and educating throughout his career. He was one of the co-founders of the Utah NARPM chapter and served as the 2012 Utah Chapter President. Chad has served on the NARPM National Finance Committee and the Regional Convention Committee. Chad is currently serving on the Utah Apartment Association Political Action Committee. Chad earned his BS in Finance with an emphasis in real estate from the University of Utah. He currently resides in Utah with his wife and children. 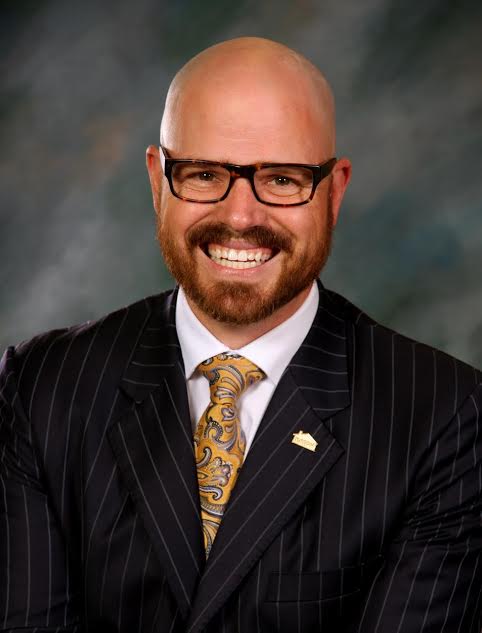 Andrew Propst has over 15 years of experience both in residential and commercial real estate management. Currently Andy is the CEO of HomeRiver Group (the parent company of HomeRiver Group® Boise) and a Business Developer for Park Place, a Certified Residential Management Company (CRMC®), in Boise, Idaho. Andrew has illustrated throughout his career his resolute commitment to delivering first-class results for clients, as well as consistently improving efficiencies and operations across his companies. Industry knowledge and a keen focus on technology has been a major priority for Andy. He has obtained four of the leading industry designations: Certified Property Manager® (CPM®) from the Institute of Real Estate Management (IREM®), Master Property Manager ® (MPM®) Residential Management Professional ® (RMP®), both from the National Association of Residential Property Managers ® NARPM®, and Certified Commercial Investment Member (CCIM®) from the CCIM Institute.

Volunteerism has been a major focus and joy for Andy, from service on the National Board of Directors of NARPM® for six years as a Regional Vice President, to National Treasurer, National President-Elect, and then his election as President of The National Association of Residential Property Managers (NARPM®) in 2015. Currently, Andy serves as immediate Past President for NARPM® and continues to offer ongoing counsel and insight to the Board of Directors of NARPM®, using his extensive knowledge and experience within the industry. Andy has also had the privilege of serving on other local and national real estate boards.

Andy also took a recent swing at Hollywood. As the Associate Producer of the Saratov Approach, Andy helped fund, write, promote, and deliver a national theatrical release of a full-length motion imageture that won multiple awards and returned an Internal Rate of Return (IRR) to its investors of more than 1000%. The feature was based on the true story of Andy and his missionary companion, Travis R. Tuttle, and their dramatic experience of being kidnapped and held for ransom by the Russian Mafia in March of 1998. Andy also wrote and help produce, The Story Behind The Saratov Approach: A Fireside Event in 2013, which is now available on DVD, Blu-ray, and Netflix, along with the “Saratov Approach.”

As well as his commitment to his business interests and wide real estate pursuits, Andy’s family is #1 in his life. Married to his beautiful wife, Shonda Propst, for 17 years, Andy and Shonda adopted their first son, Samuel Propst, in 2008. Further, the Propst family welcomed another new addition with their adoption of Brooklyn in 2011. Originally from Oregon and now proud to call Idaho home, Andy is also bilingual, being a fluent speaker of Russian, alongside English.

Monica, who joined our Park Place team in 2010, is a Boise native. She is married to Joe; they have 2 grown sons, Devon and Bryant, 2 wonderful grandsons Ayden & Layne, and 4 beautiful granddaughters Britlee Rhea', Bently Jo, Teigan Wallis, and Charlee Kynn. Monica has worked in customer service most of her adult life, but has found her forever work home here at Park Place with a team she loves spending her days with. 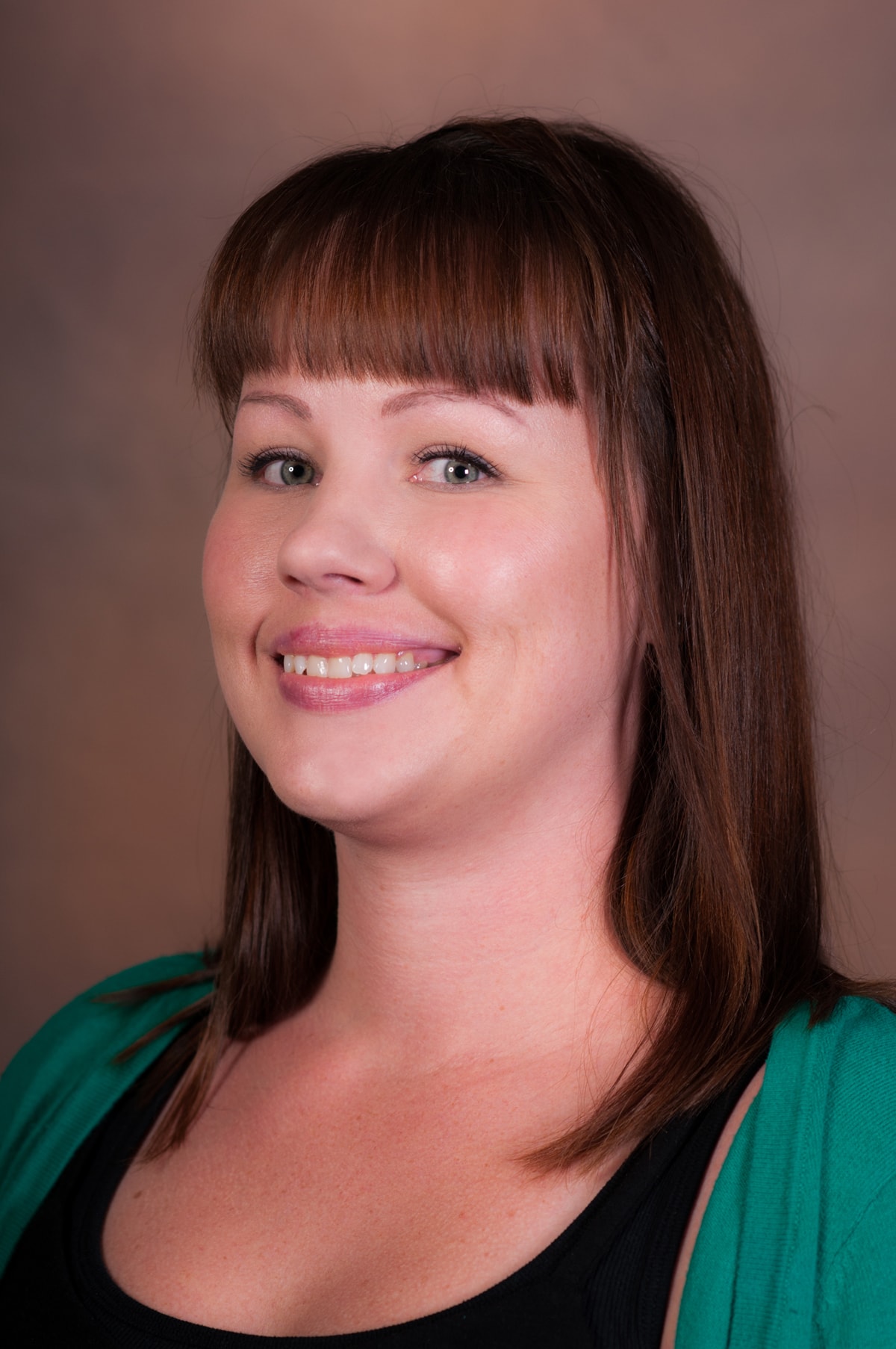 Kelly moved to Boise about 10 years ago. She has a strong customer service/hospitality background and recently began her career in property management. In her free time she enjoys spending time with family, camping, and traveling. 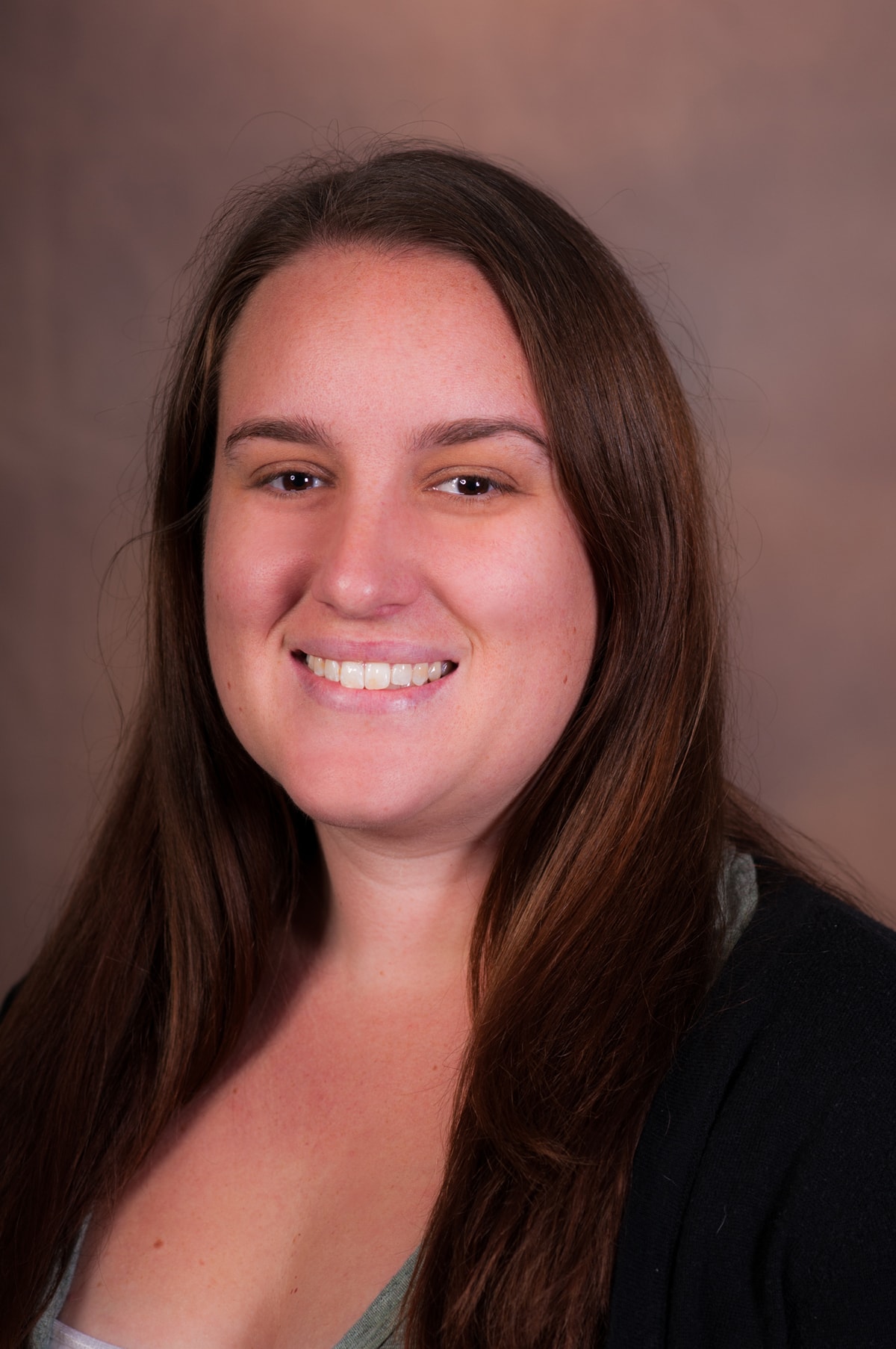 Kristen just recently moved to Boise to be closer to family. She comes from a customer service background and begins her journey here at Park Place as a Property Manager Assistant and hopes to one day become a Property Manager. She enjoys anything outside and cannot wait to go camping as much as possible. 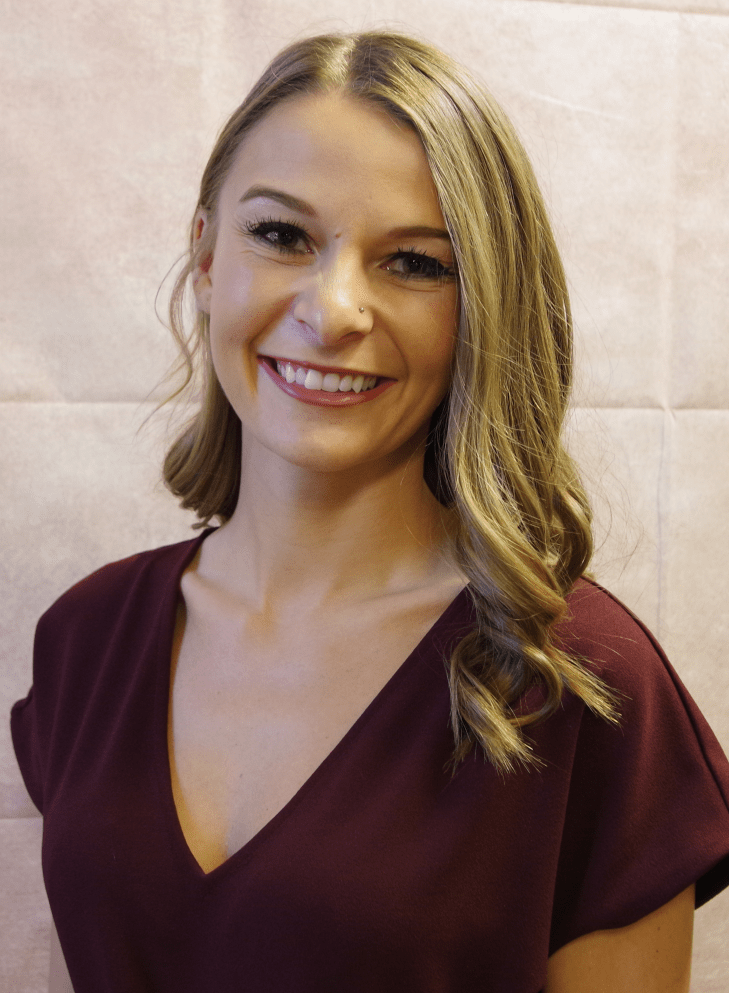 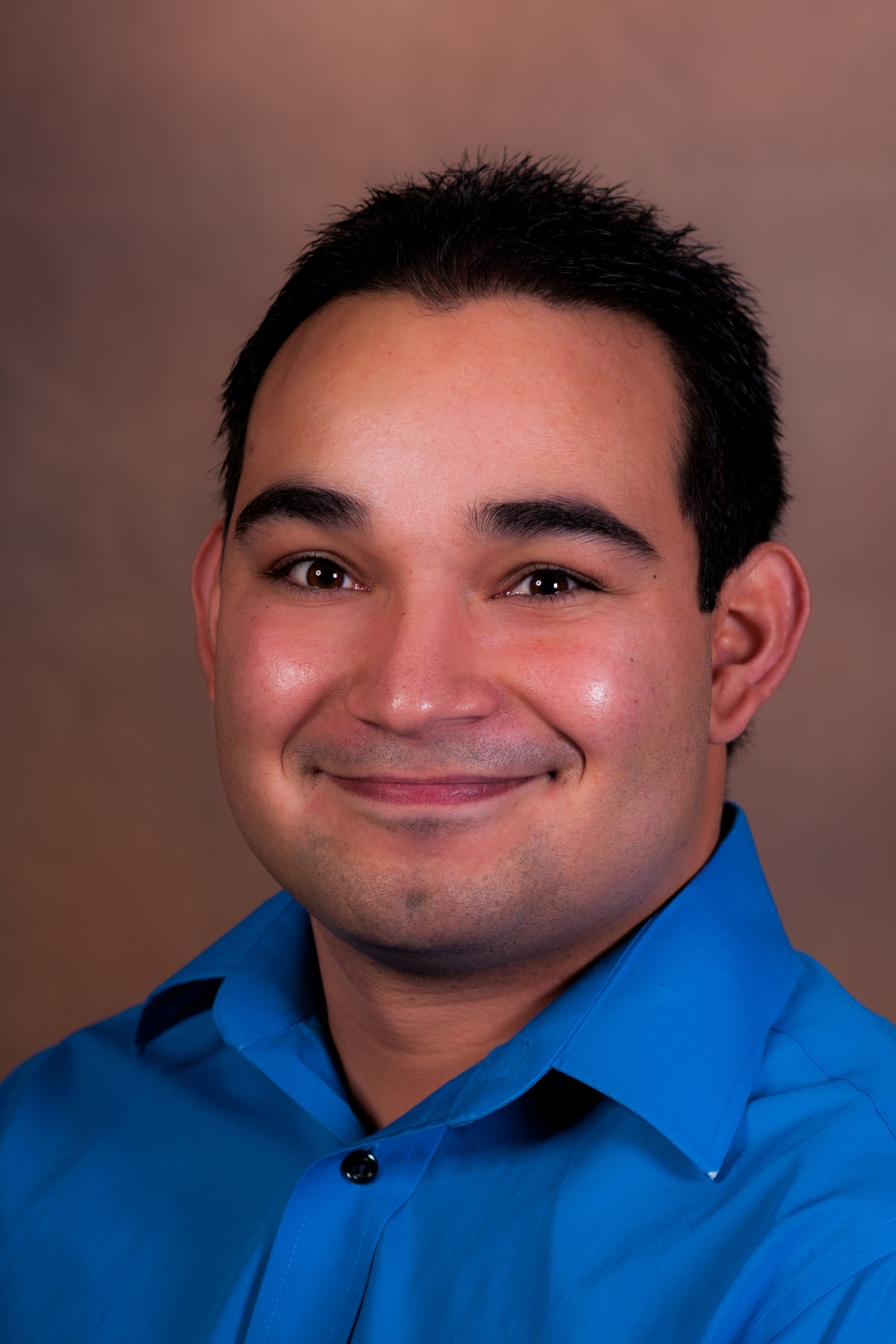 Andrew graduated from Idaho State University in 2014. He married his middle school sweetheart and has two dogs. Raised in Nampa, Idaho his whole life. Andrew is new to property management but enjoys making people laugh. He also likes long walks on the beach!

Stephanie grew up in Boise where she attended Borah High School and Boise State University. She was previously a baker for eight years and still enjoys baking in her spare time, as well as spending time with family.

Brook was born and raised in Ashton, ID. A small town on the East side of the state. She received an Associates Degree from Ricks College and a Bachelors Degree in Elementary Education from LCSC. She has been with Park Place for 3 years. She enjoys the outdoors, sports, gardening, spending time with friends, family and her four kids. 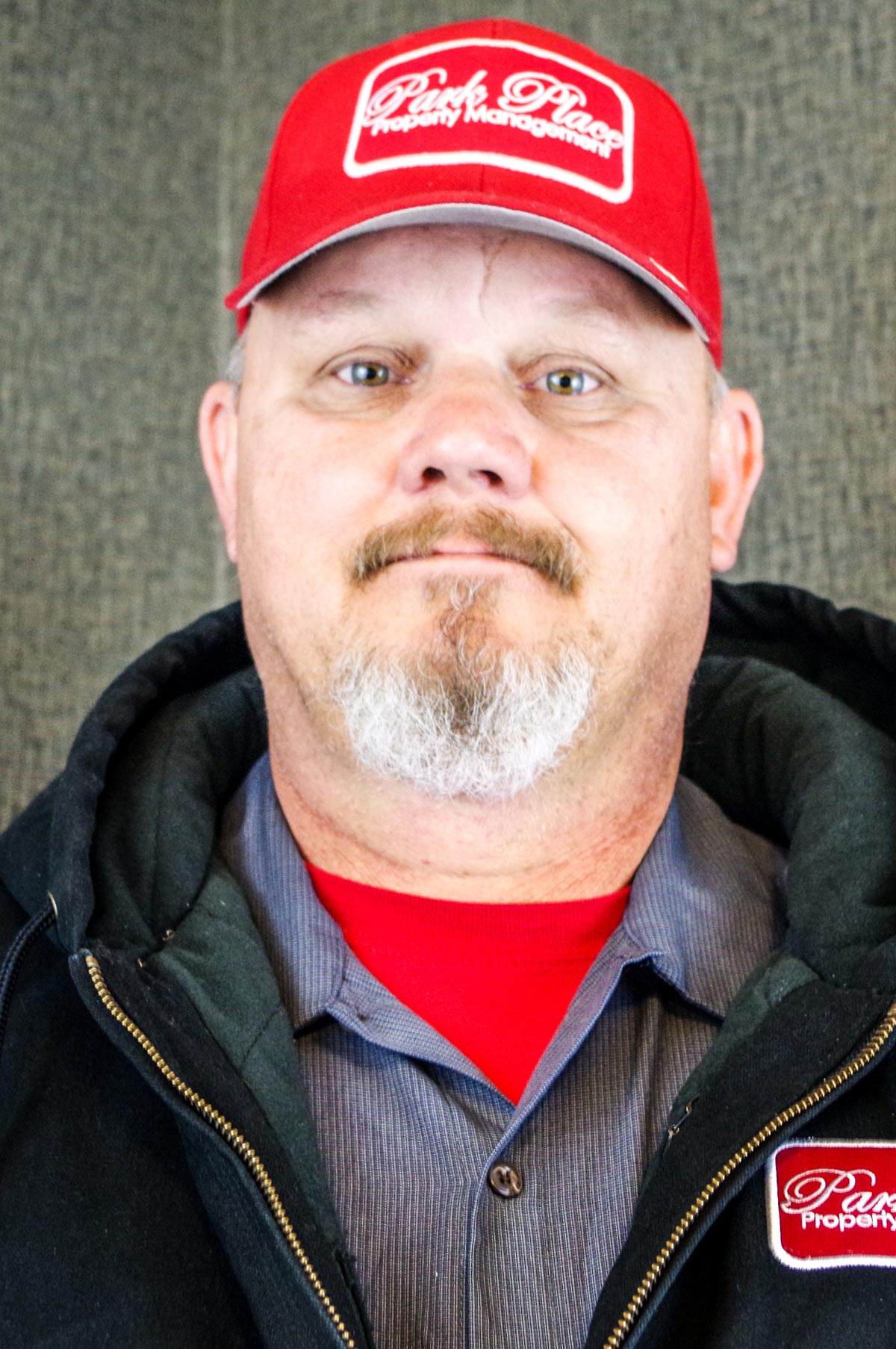 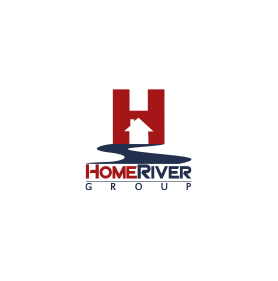 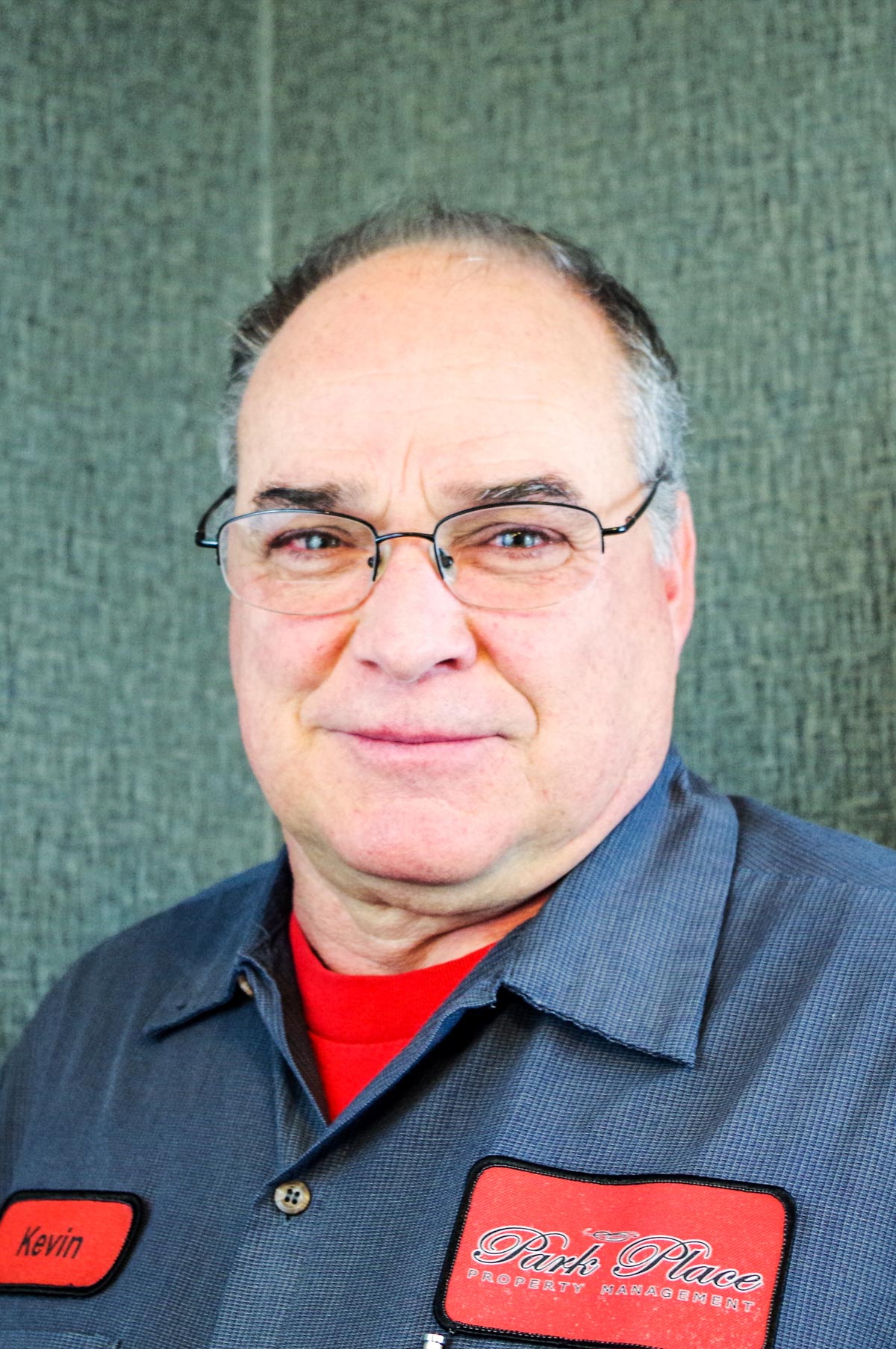 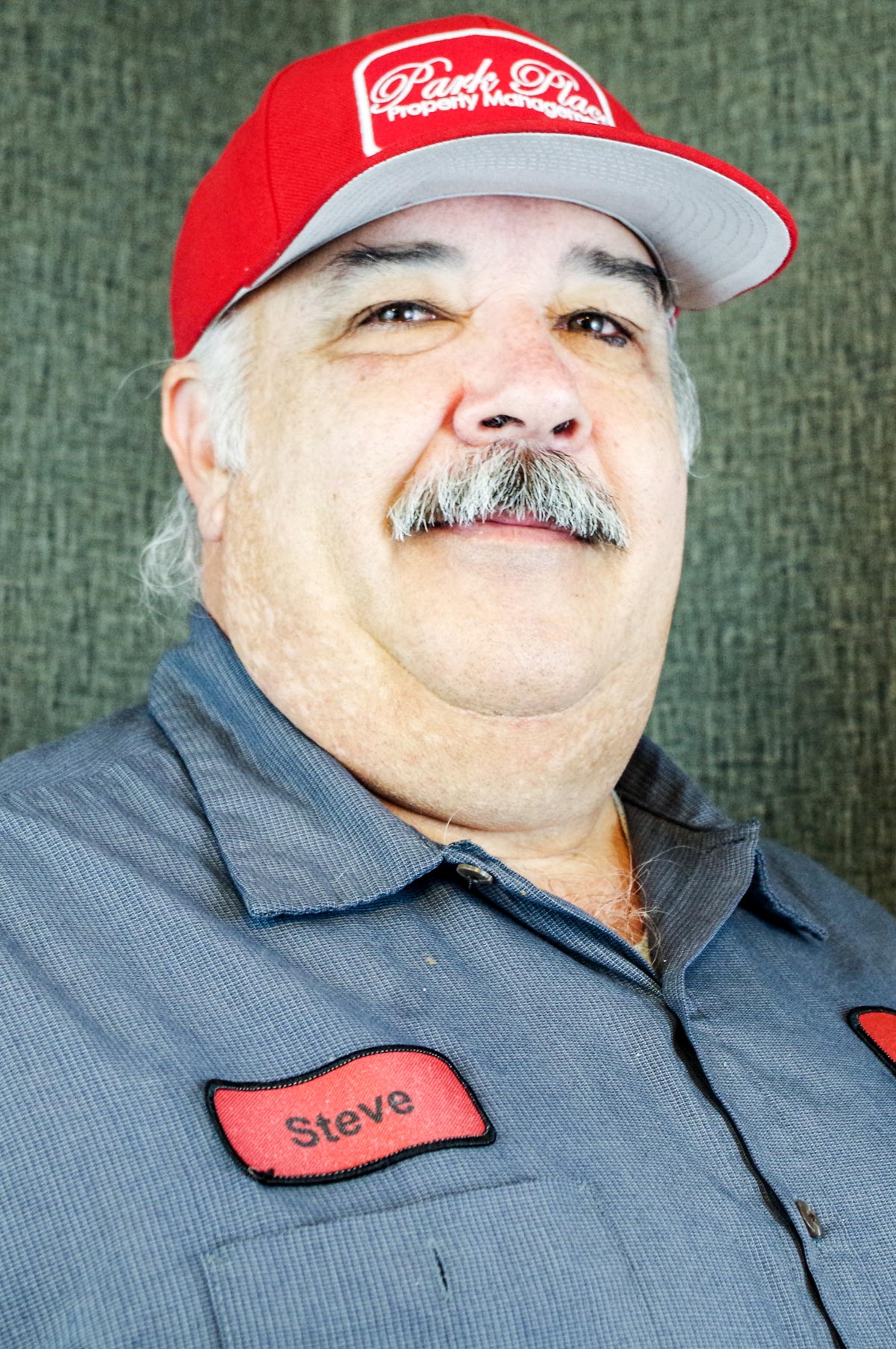